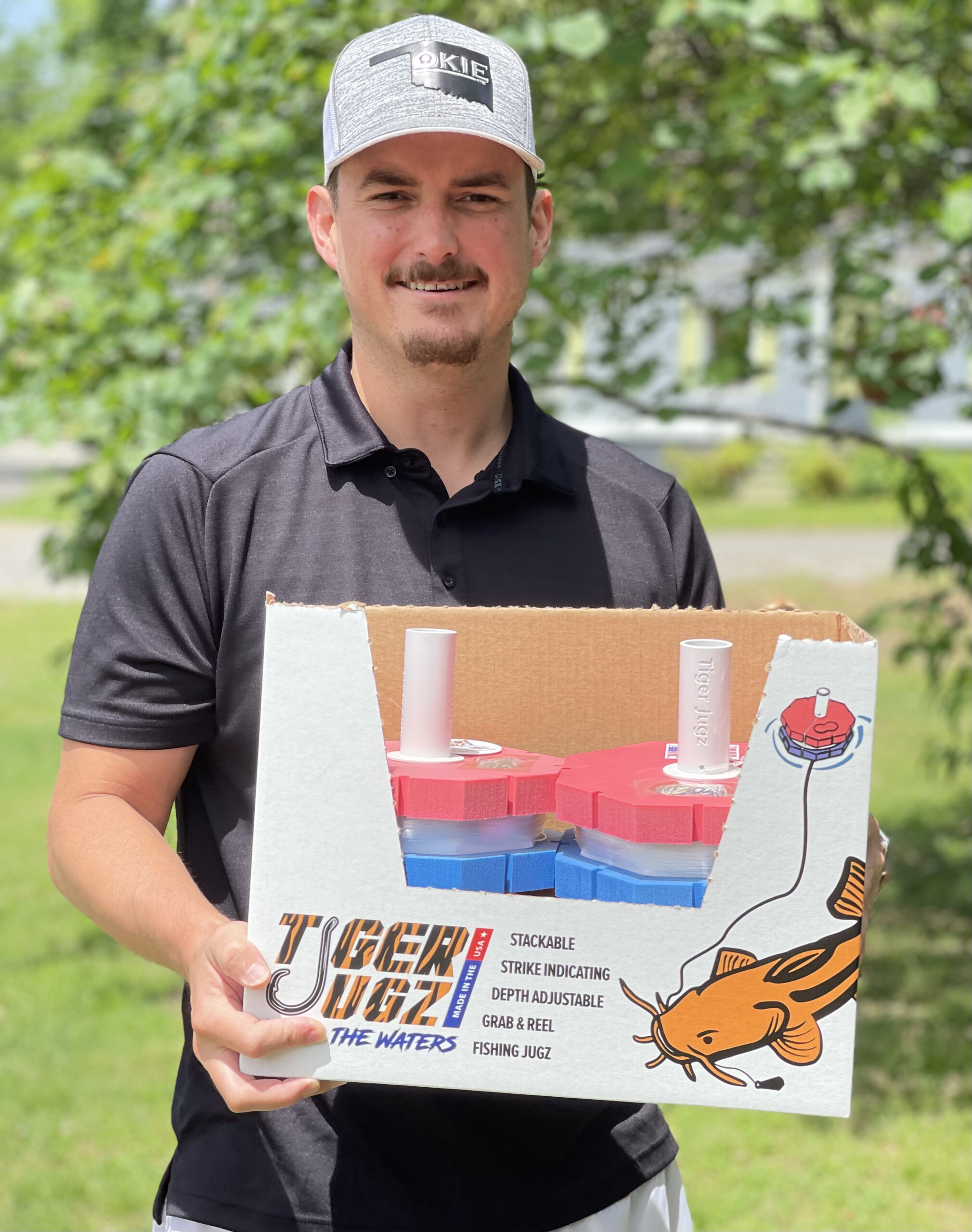 If you’ve ever been fishing — especially for catfish — you may have heard of jug fishing, and it’s really just what it sounds like. Jugs are placed on the surface on the water, with a weighted line and bait hanging into the depths below. Eventually, a fish will attempt to take the bait, the jug will start to move, and you know you’ve got a fish on the line ready to be pulled up. An avid fisherman, Tiger Carman, who lives in Grand Lake, Oklahoma and is of the Euchee people, has worked to invent and launch a product that makes jug fishing more accessible to anyone who wants to get out on the water. This year, Tiger Carman’s vision for Tiger Jugz came true with the product launching in Walmart’s nationwide.

Keep reading below to learn more about Tiger Jugz.

My Name is Tiger Carman, I am 33 years old, a citizen of the Muscogee Nation, and the inventor of Tiger Jugz.

I have been working on my now-patented product for over 10 years now, and was selected in the Walmart Open Call event in the summer of 2021. This June 2022, I launched my featured item in 250 stores across 13 states in the US.

I was invited to the Walmart Open Call while doing a boat show in Grove, Oklahoma. It’s helped get my product in front of fishermen across the nation. I’m excited about how well my product is selling and look forward to fulfilling another shipment for 2023.

Tiger Jugz were invented on the waters of Grand Lake o’ the Cherokees in Oklahoma. My purpose was to create a quality product that would catch big fish while being easy to use, convenient, storable, and durable to last years on the water.

I’d like to show everyone how fun and exciting jug fishing is, while allowing my business to expand into stores, become a brand, and have featured events across the nation where jug fishing is legal.

Read one of the first articles about Tiger Jugz, published in Indian Country Today in 2014

With the right bait, in any body of water, Tiger Jugz can be used to target a large variety of fish including catfish, bass, crappie, carp, gar, snapping turtles, or even alligators!

My advice to native entrepreneurs would be to be persistent and ambitious, but have unending patience. 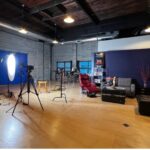 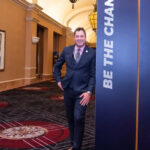 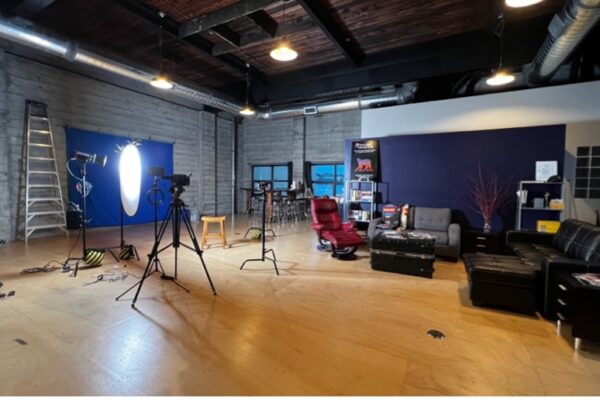 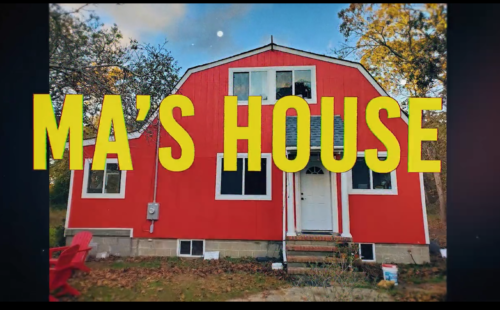 Spotlight on a Native Artist: Jeremy Dennis and “Ma’s House”