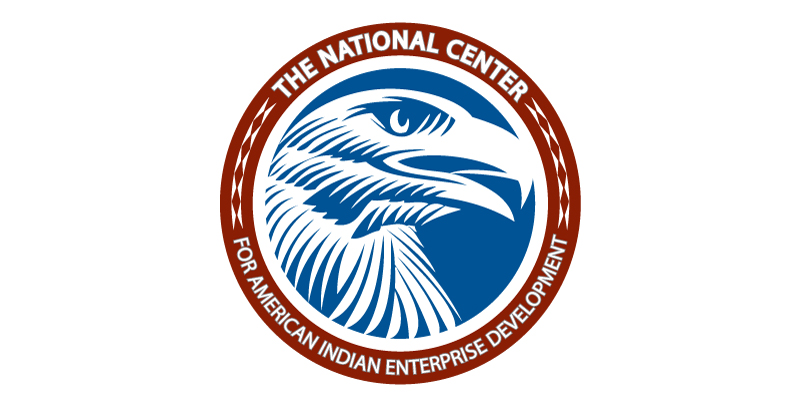 “The National Center is very excited about what the Indian Community Economic Enhancement Act will mean for our community,” said National Center President and CEO Chris James. “This legislation is needed now more than ever as Indian Country businesses continue to struggle with the impacts of COVID-19. As we head into 2021, one of our top priorities is ensuring that this bill works as intended – expanding procurement opportunities, increasing support for Native businesses, and improving access to capital. Passage of this legislation was truly a team effort, and we thank everyone who helped turn these ideas into reality.”

The Indian Community Economic Enhancement will expand, strengthen, and increase access to existing Indian Country business and economic development programs within the federal government by:

· Elevating and funding the Office of Native American Business Development, including reporting directly to the Secretary of Commerce to ensure full operation and promote business and economic development recovery, and promote trade and tourism resumption

“The Indian Community Economic Enhancement Act becoming law is welcome news at the end of a very challenging year,” said National Center Board Chairman Derrick Watchman. “We thank Chairman Hoeven and Representative Torres for championing this legislation through Congress, President Trump for signing it, and the broad coalition that advocated for its passage. This was truly a team effort. We look forward to ensuring the bill is fully implemented so that Native American and Alaska Native entrepreneurs have the support and resources they need to take their businesses to the next level.”

For years, the National Center worked with other Indian Country organizations to build broad support for the legislation. Previously, National Center President and CEO Chris James testified in support of the bill in front of the House Natural Resources Committee’s Subcommittee on Indian, Insular, and Alaska Native Affairs. This is the second bill passed in recent months by both the House and Senate with strong leadership from the National Center. The Native American Business Incubators Program Act became Public Law 116-174 in October 2020. 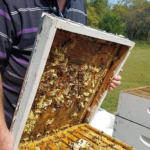 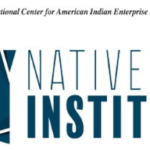 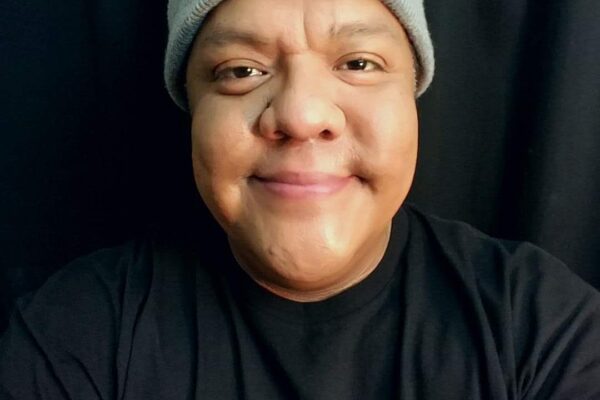 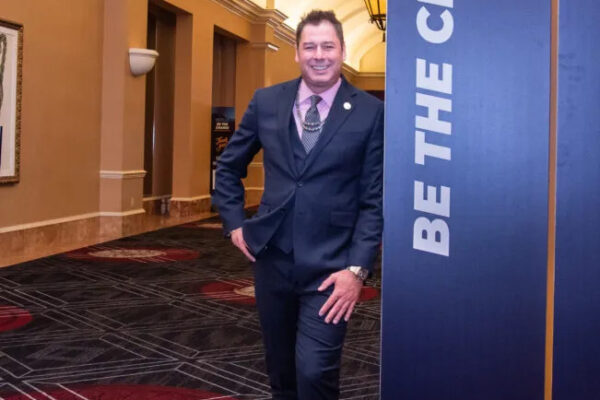